March, this time around, saw nine applicants receive a level up award!  Like last time, recipients are eligible for a sticker book to track your progress throughout the year.  You can pick up the sticker book at the Drink ‘n Draw every second Thursday of the month at the Orbits Pinball Lounge.

Now, onto the awards!

Ideas without work are just ideas

Put in 15 or more hours into working on game development activities.

There is always a first time

Bryan: working on what looks to be procedurally created levels?

Give the Gospel of your Great Game

Sometimes it takes another to know yourself

Get feedback on your game, through having others playtest your game, or showcasing your game

It would be selfish to keep this all inside

Just one, Malcom Pierce, who teaches a class at Lindenwood University on game design.

The sum of activities make the experience, but what makes up an activity?

Add 10 minutes or so of gameplay to your game

Jenny: Some intense, final boss looking screens from “Echoes of the Fey” 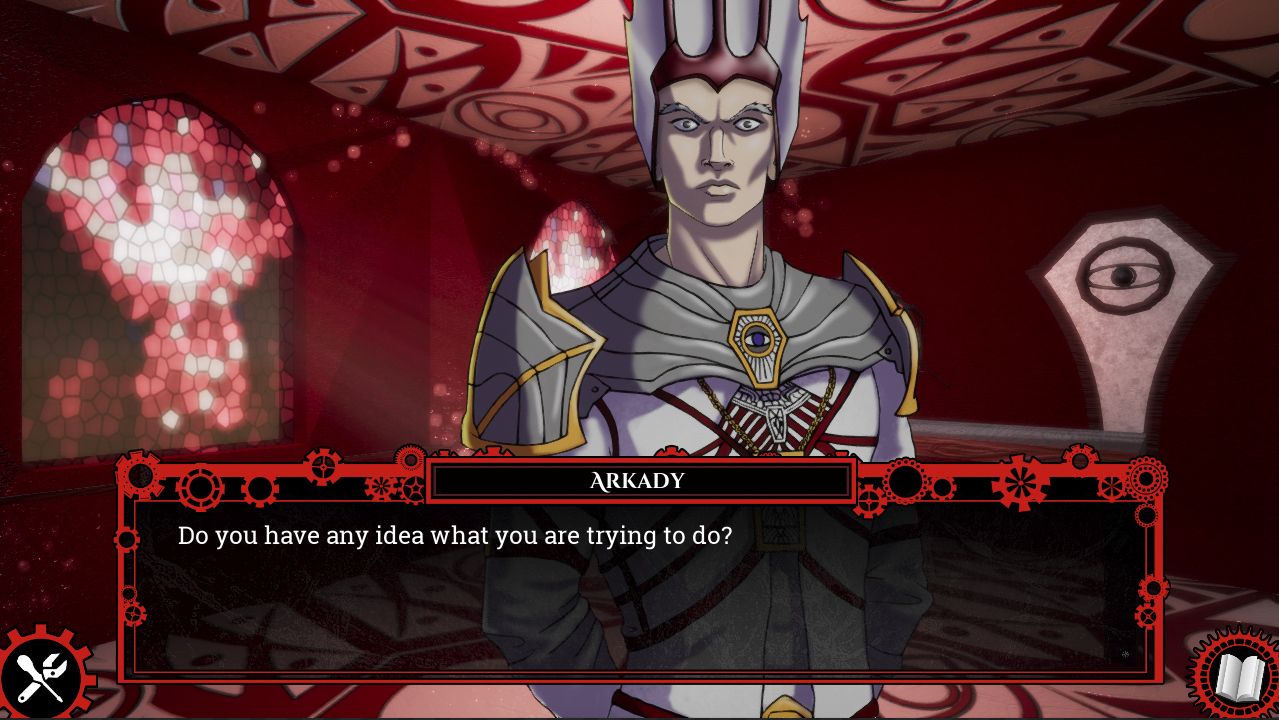 Bryan: Another view of the procedural levels

#HappyMonday! Here’s another Jumpy progress update: over the weekend I made some updates and am liking the #aesthetic #gamedev #indiedev #pretty #colors #lovingit #nofilter @madewithunity #unity3d

Malcom: polishing “Echoes of the Fey”

We’re so excited to have finished writing the main script for Echoes of the Fey: The Last Sacrament and all its variations! Time to polish, add a few side features, and finish coding in the final scenes. #visualNovel #gamedev #ue4 pic.twitter.com/orXGnXC0xk

And that wraps it up for this month, the month of March!  Any Coop member is encouraged to apply for the awards which are handed out at the Drink Up of every month (2nd Thursday!).

See you next month!

Click here to cancel reply.
The St. Louis Game Developer Co-op is a social and professional organization organized as a Missouri non-profit corporation under R.S.Mo., Chapter 355. We are not a legal cooperative.